How to Build a Brand Advocacy Program 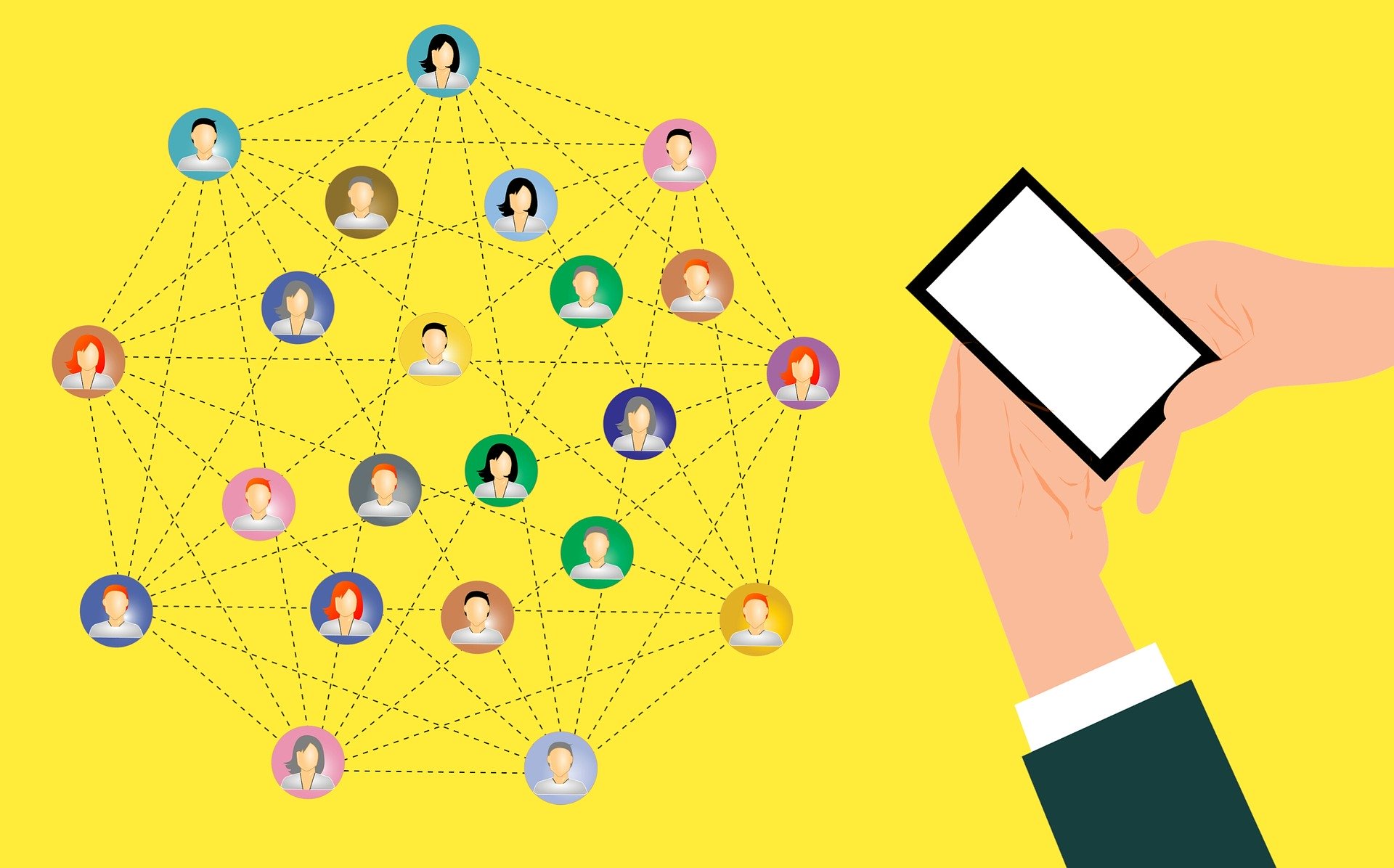 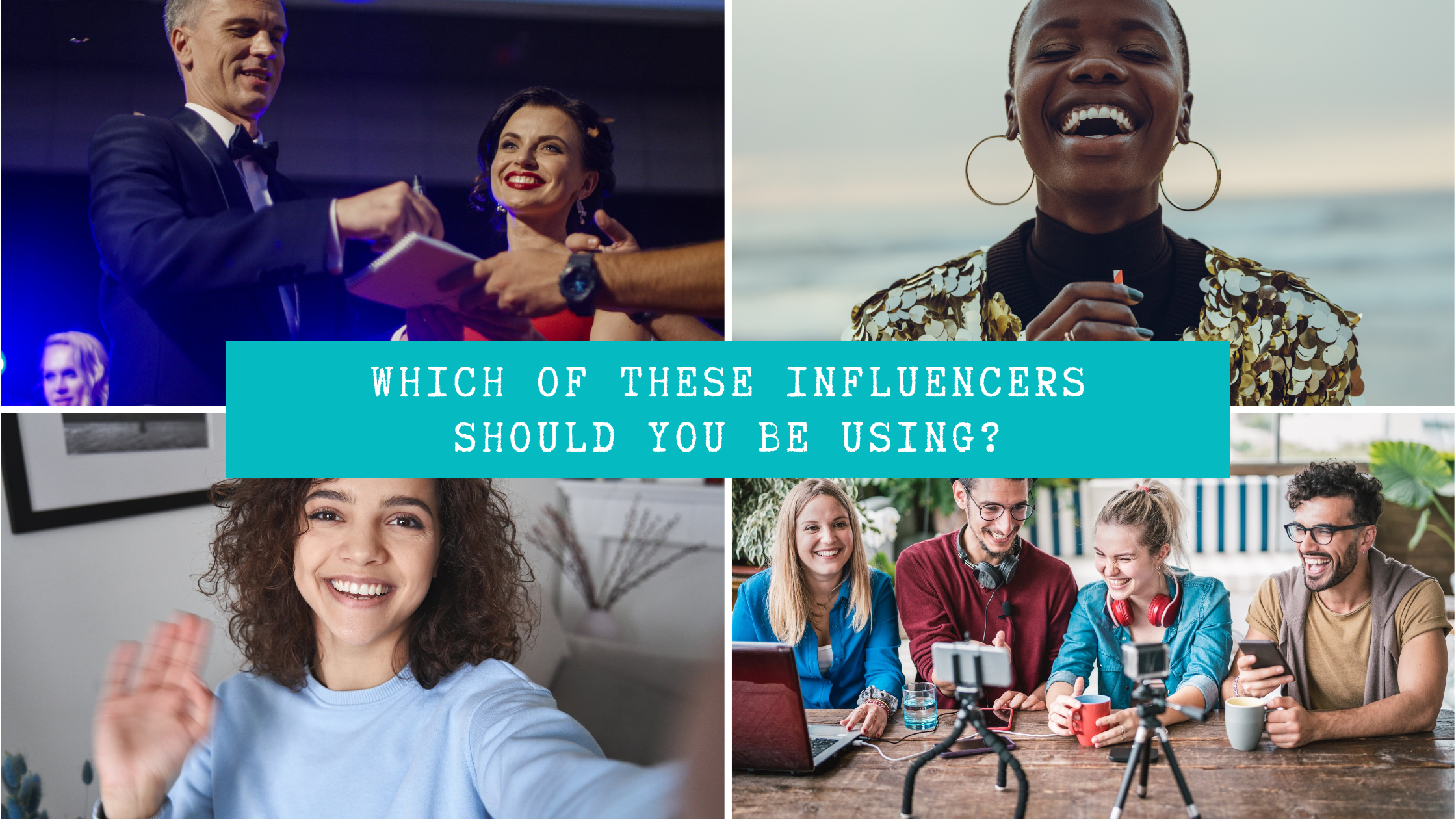 We are all familiar with influencer culture, its etched into the fabric of our hyper-connected, e-commerce world. Whilst most brand builders know what Influencers are about, what's not always clear to is the difference between the four types of influencers that exist.

Here's a breakdown of each one, and their respective characteristics  - including how we think two in particular should be harnessed to grow your brand.

When it comes to marketing, an influencer is someone who is able to sway the decisions of potential purchasers.This article looks at:

*Disclaimer: We reckon we know which ones are best for growing your brand sustainably and authentically.

Mega, or celebrity influencers are people that are usually famous in their own right, whose status exists outside of social media (Hollywood actors, musicians and writers). They have ridiculously massive followings, so much so that it's not uncommon for a Mega-Influencer like Kylie Jenner to charge $1M for one post. Their sway has even been known to increase and decrease the value of shares and stocks; a single tweet from Elon Musk cause the value of crypto-currency Dogecoin to rise by 50%.

Duel's recommended use case: Mega-Influencer's usually collaborate with mega brands. They normally take on campaigns worth millions of dollars, outside of the scope of standard companies.

This is usually someone that has grown their profile through social media and is now leveraging their following to make a living. Macro-influencers probably haven't had celebrity status prior to their rise to fame online. These accounts may have grown by blogging, reviewing products, sharing videos and audio too.

It's easy to look at the following Macro-Influencers and equate their high reach to high engagement, but the reality is different. Social Bakers state that micro-influencers “boast up to a 60% increased engagement rate compared to macro-influencers.”

Duels recommended use case: Macro influencers maintain quite a big reach, and have been used for targeted campaigns, because their audience may reflect a certain type of demographic en masse.

Consumers are growing more cautious about Macro-Influencers, and as a result they’re increasingly looking to Micro-Influencers to help them make lifestyle and purchasing decisions.

Micro-Influencers are known to be experts and have a specific area of focus. Their audience tends to be a reflection of this. This means their engagement is higher than that of a macro or mega influencer even if they have less reach. They are niche-famous.

According to Uproar PR around three-fourths of consumers prefer marketing that comes from micro-influencers.

Duel's recommended use case: Marketers find that micro-influencers are especially helpful because they can provide unique views, cost less to work with, and yield higher engagement figures on their posts. You should work with them if you value authentic engagement, and growing community.

The term Nano-Influencer was coined by the New York Times in 2018. A lot of online shoppers can spot an inauthentic ad or #sponsoredpost a mile away, and subsequently see more value in peer-to-peer cosigns.

Brian Solis, principal analyst at Altimeter Group, found that 32 percent of consumers follow big-name influencers, compared to 70 percent who are influenced by their family and friends online.

Nano-Influencers are people who have built a reputation for their skill and expertise in a specific area. They make content about that topic on their preferred social media platform. They also have more touch points with their followers. This content generates authentic, and enthusiastic fans who trust and pay attention to the information they shares.

Duels recommended use case: Nano-influencers have extremely high engagement rates relative to the other above. They are the go-to if you are trying to build a community and a trusted brand. Whats more is that they are extremely cost effective, and if they like your brand, will likely go above and beyond to share you with their world.

Of course, the Mega and Macro-Influencers marketing models wouldn't still exist if they didn't yield some sort other returns for brands. However, it's becoming clear in 2021 that consumers are seeking out authentic, trustworthy guidance on what purchases to make, and increasingly doubt these massive influencers can provide that. In terms of long term, sustainable growth it's a failing model.

Yet you don't have to look far to work with Nano and Micro-Influencers. In fact, they likely lay dormant within your existing customer base. Leveraging them could be an inexpensive, sustainable marketing opportunity for you that you shouldn't miss. 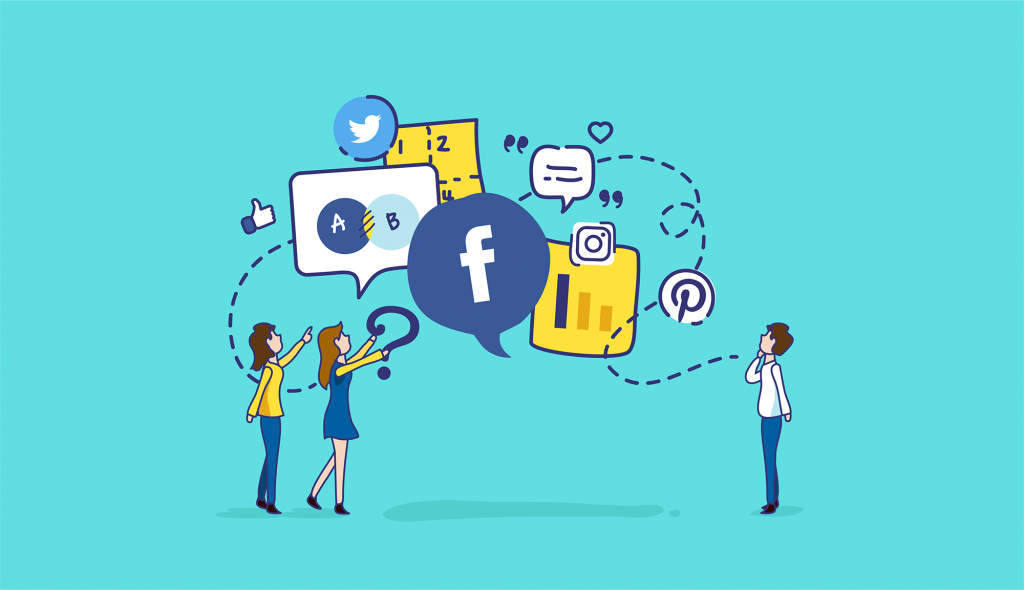 END_OF_DOCUMENT_TOKEN_TO_BE_REPLACED

It is becoming more and more essential to build a brand community. Not only is it beneficial for market research, but essential to drive brand…

END_OF_DOCUMENT_TOKEN_TO_BE_REPLACED 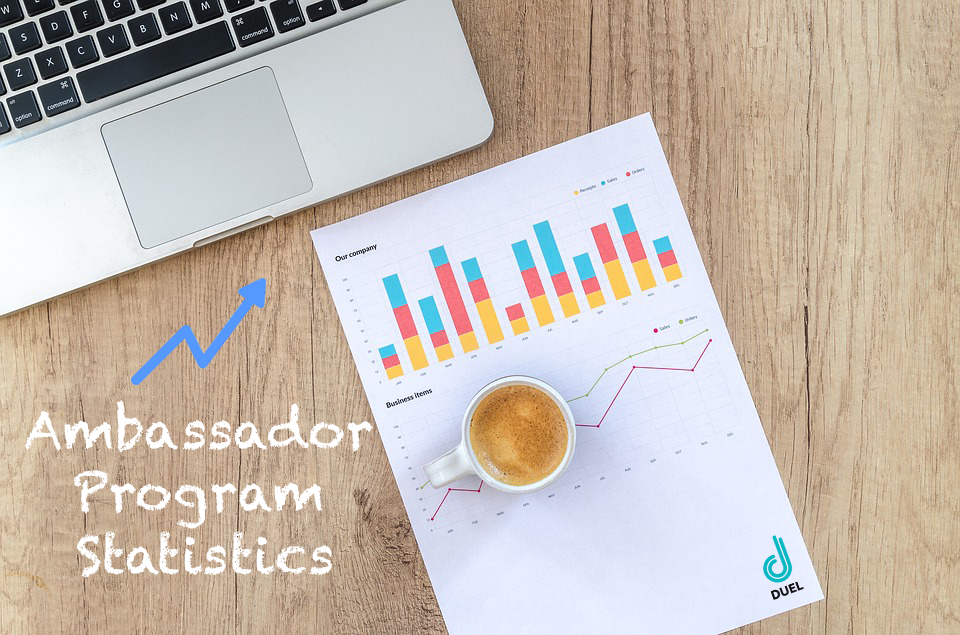 Take a look at some of the cool stats that we've found around ambassador programs!

END_OF_DOCUMENT_TOKEN_TO_BE_REPLACED

You can find us at